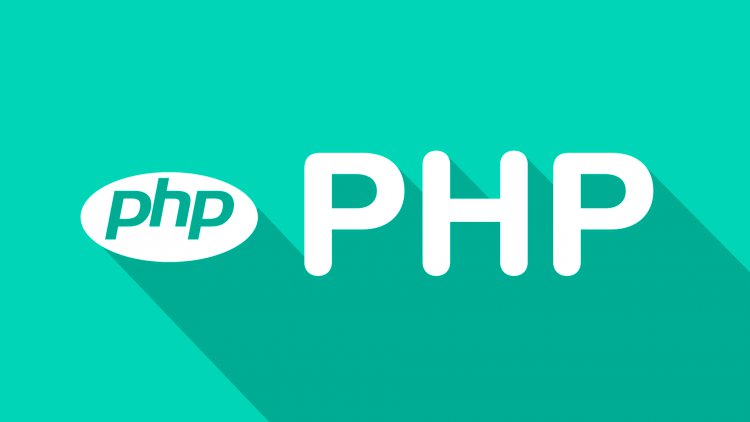 The difference between authentication and authorization

Before diving into the Laravel authorization process, let's understand the difference between authentication and authorization.

During authorization , the system or web application checks whether authenticated users can access or make a request to the resources they are trying to access. In other words, it checks their rights and permissions on the requested resources. If it detects that they can access resources, it means they are authorized.

Gates are used to determine if a user is authorized to perform a particular action. Typically they are defined in App/Providers/AuthServiceProvider.php using Gate Gate. Gates are also functions that are declared to execute the authorization mechanism.

Policies are declared in an array and are used inside classes and methods that use the authorization mechanism.

The following lines of code explain how to use Gates and Policies to authorize a user in a Laravel web application. Note that in this example, the upload function is used to authorize users.

Laravel - Working with the database 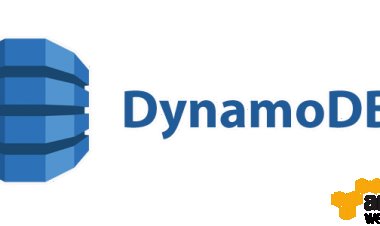 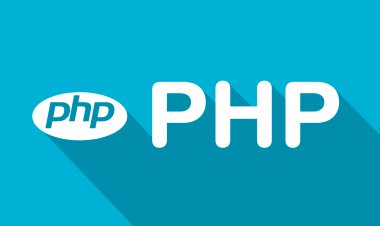