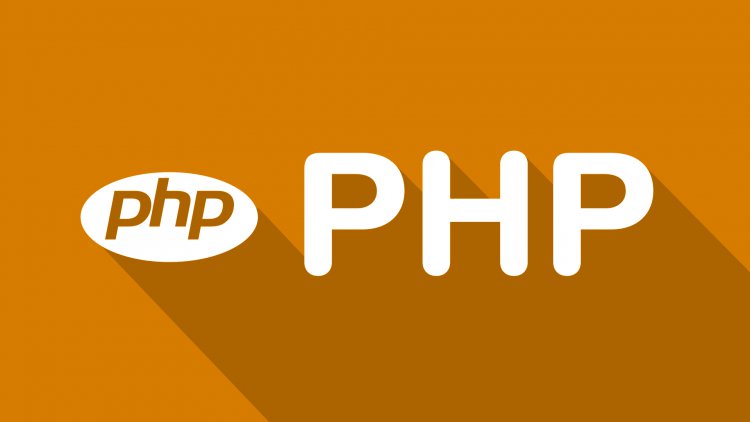 Laravel is an open source PHP framework that is robust and easy to understand. It follows the model-view-controller design pattern. Laravel reuses existing components from various frameworks to help build a web application. A web application developed in this way is more structured and pragmatic.

Laravel offers a rich feature set that includes the core features of PHP frameworks such as CodeIgniter, Yii, and other programming languages ​​such as Ruby on Rails. Laravel has a very rich set of features that will increase the speed of web development.

If you are familiar with Core PHP and Advanced PHP, Laravel will make it easy for you. This saves a lot of time if you are planning to develop a website from scratch. In addition, the website created in Laravel is secure and prevents multiple web attacks.

Laravel offers you the following benefits when developing a web application based on it:

The web application becomes more scalable thanks to the Laravel framework.

It includes namespaces and interfaces to help organize and manage resources.

Composer is a tool that includes all dependencies and libraries. This allows the user to create a project with said platform in mind (such as those used in a Laravel installation). Third party libraries can be easily installed using composer.

All dependencies are specified in the composer.json file, which is located in the source folder.

The command line interface used in Laravel is called Artisan . It includes a set of commands that help in building a web application. These commands are included in the Symphony framework, resulting in additional features in Laravel 5.1 (the latest version of Laravel).

Laravel provides 20 built-in libraries and modules to help improve the application. Each module is integrated with Composer's dependency manager, which makes updates easy.

ability to be a witness in court

Laravel includes features and helpers that help in testing through various test cases. This feature helps keep the code in line with the requirements.

Laravel provides the user with a flexible approach to defining routes in a web application. Routing helps your application scale better and improves its performance.

A web application developed in Laravel will run in different environments, which means that its configuration is constantly changing. Laravel provides a consistent approach to efficient configuration management.

Laravel includes a mail class that helps you send mail with rich content and attachments from a web application.

User authentication is a common feature in web applications. Laravel makes it easy to develop authentication because it includes features such as registration, forgotten password , and sending password reminders .

Laravel uses Redis to connect to an existing session and a general purpose cache. Redis interacts with the session directly.

Laravel includes queuing services such as sending email to a large number of users or a Cron job . These queues make it easier to complete tasks without having to wait for the previous task to complete.

Laravel 5.1 includes a command bus that helps you execute commands and send events in a simple way. Commands in Laravel act according to the lifecycle of an application.